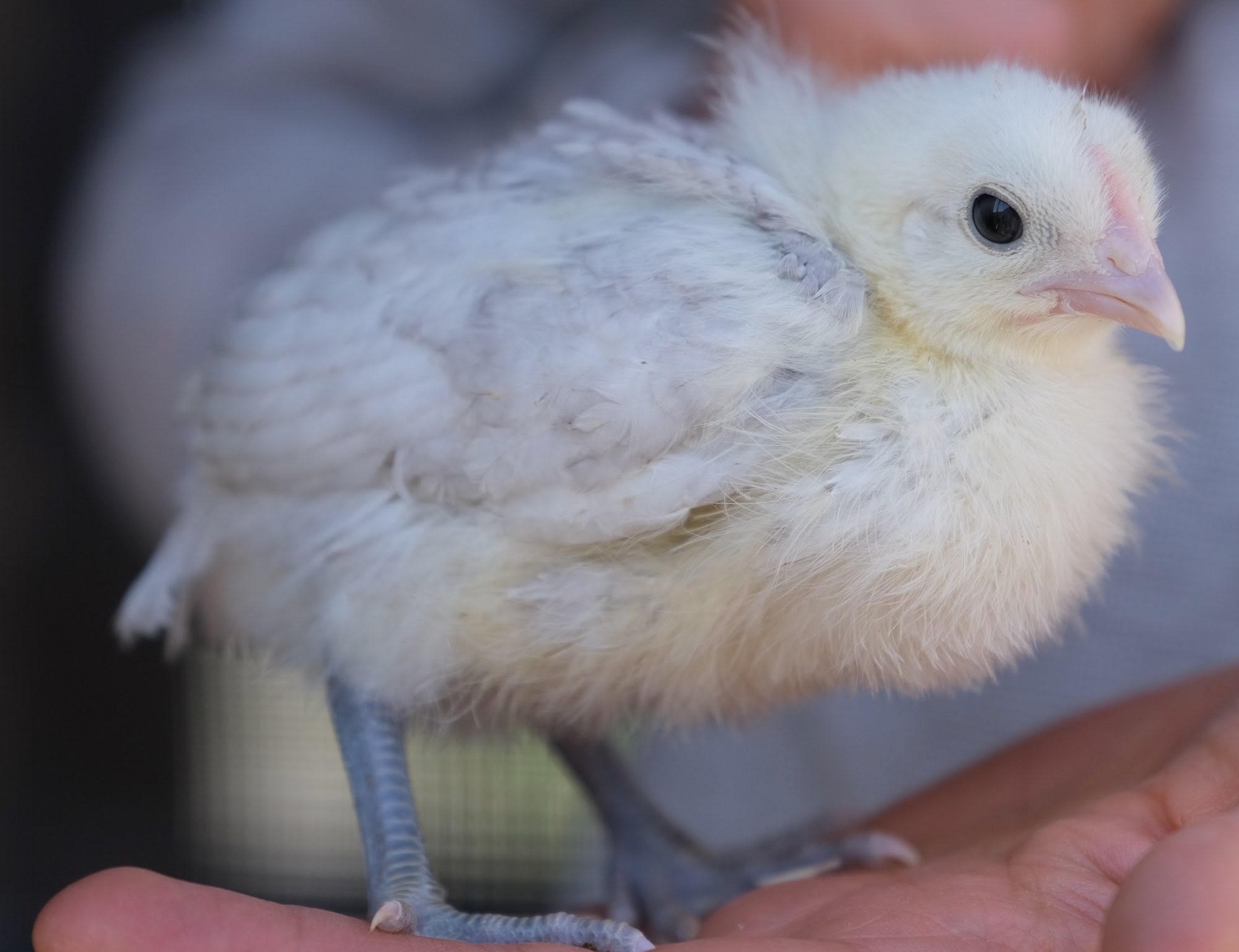 Edwin County Farms is excited to announce our organic pastured poultry offerings for this season. In addition to Cornish Cross  (the industry standard) and Rustic Rangers (a smaller broiler), we will be offering a limited number of the much sought-after Canadian Chantecler as well as some of the famous, French Poulet de Bresse.

Sometimes called Canadian Gaulloise and described by Savarin as “the queen of poultry and the poultry of kings”, Bresse chickens have their own appellation in France and are widely regarded as the best tasting chicken in the world. Our Bresse chickens come from a small independent breeder in Ailsa Craig, Ontario, and are fed certified organic feed in addition to their pasture forage. Traditionally finished on a diet of corn and buttermilk, this unique chicken will be available as of August 13th but can be pre-ordered now on our shop page. Extremely limited numbers are available.

Chantecler are the only registered Canadian chicken breed and like Canadians they are hardy. Originally bred to withstand our cold climate, Chantecler are also considered among the most flavorful and delicious of chickens. Our Chantecler come from the wonderful folks at Performance Poultry in The County. Extremely limited numbers, Chantecler can also be pre-ordered on our shop page and will be available as of August 13th.

For those who prefer duck, we will also have a few free-range Peking ducks available as well. Pre-order yours now!